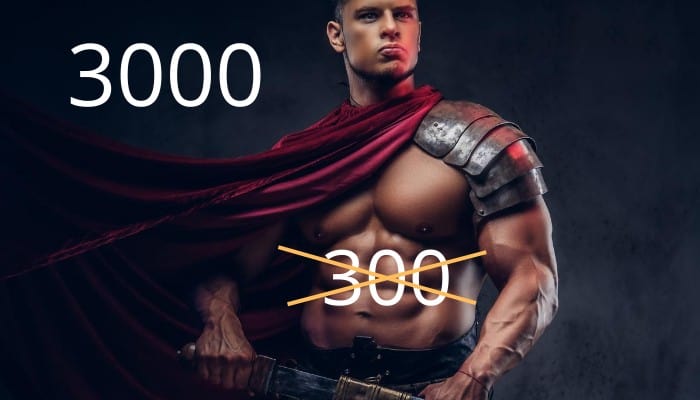 Yet again it is remarkable how many connections there are in the Bible and here is another one with 3000 people dying in the wilderness under the law and 3000 people being saved (and in fact, they died too) on the day of Pentecost…

First of all, we read the story in Exodus 32 while Moses was on the mount receiving the 10 commandments and Joshua was waiting at the foot of the mountain for him that the rest of Israel had grown impatient and were even doubting if Moses would ever return – assuming something has happened to him.

Quite remarkable really that after being mightily delivered by God out of Egypt – having seen the plagues, the parting of the Red Sea, and so on that now they wanted gods made like the impotent Egyptians had.

Even more amazing was how Aaron so easily went along with it and made the golden calf.

Then the people made sacrifices to the golden calf, declared it to be the god who delivered them out of Egypt, and “corrupted themselves” with partying and all sorts of debauchery.

But they also died!

So in effect, they also died on the day of Pentecost by burying their old life in the waters of baptism and becoming new creatures in Christ.

Finally, it says that they who GLADLY received God’s word were baptized. What a shame most of modern Christianity downplay baptism or neglect it altogether.

So many arguments about baptism demonstrate to me they are NOT happy – if you refuse to get baptized and have to argue about what it says in order to justify that decision – you obviously not happy with what it says.

Paul summed it up when he said in Galatians 2:20

You may also be interested in… Manna From Heaven And The Holy Ghost From Heaven (What Is It?)